Skip to content Skip to left sidebar Skip to footer

On July 29, 2022, the CIL of Northwest Florida celebrated their 42nd year  of providing people with resources which empower then toward reaching their desired potential.  In addition they celebrated the  32 year anniversary of the Americans with Disabilities Act (ADA).  Hot off the press! VIP Pensacola‘s September 2022 issue features the CIL’s July 29 Gala Celebration of Gratitude and Community Recognition at Corrine Jones Community Center. Click the link, then head over to pages 46-47 to see the nice write-up and all the photos!  VIP Pensacola’s September 2022 issue

Tribute from the State of Florida House of Representatives

Comedian Josh Blue was winner of the NBC reality show “Last Comic Standing” and was a finalist on NBC’s “America’s Got Talent.” He represented the United States in eight countries as a member of the U.S. Paralympic Soccer Team. He regularly performs on network television and in venues across the world.

Affected at an early age by non-speaking autism, Elizabeth Bonker communicates solely by using a text-to-speech computer program. A recent graduate and valedictorian of Rollins College in Winter Park, she is noted for her “Be the Light” speech and has been featured on ABC and National Public Radio. 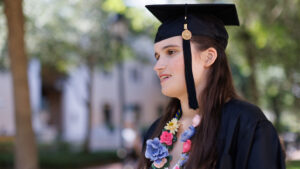 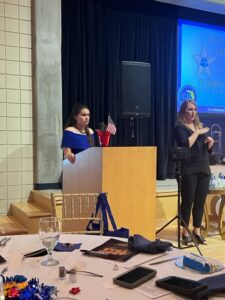 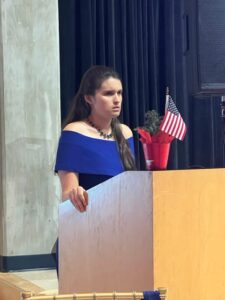 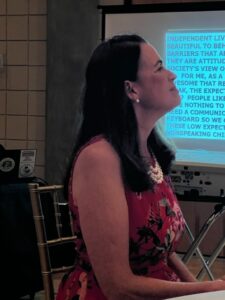 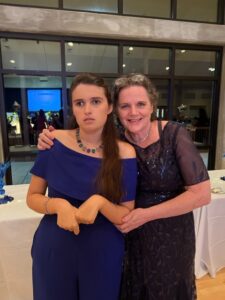 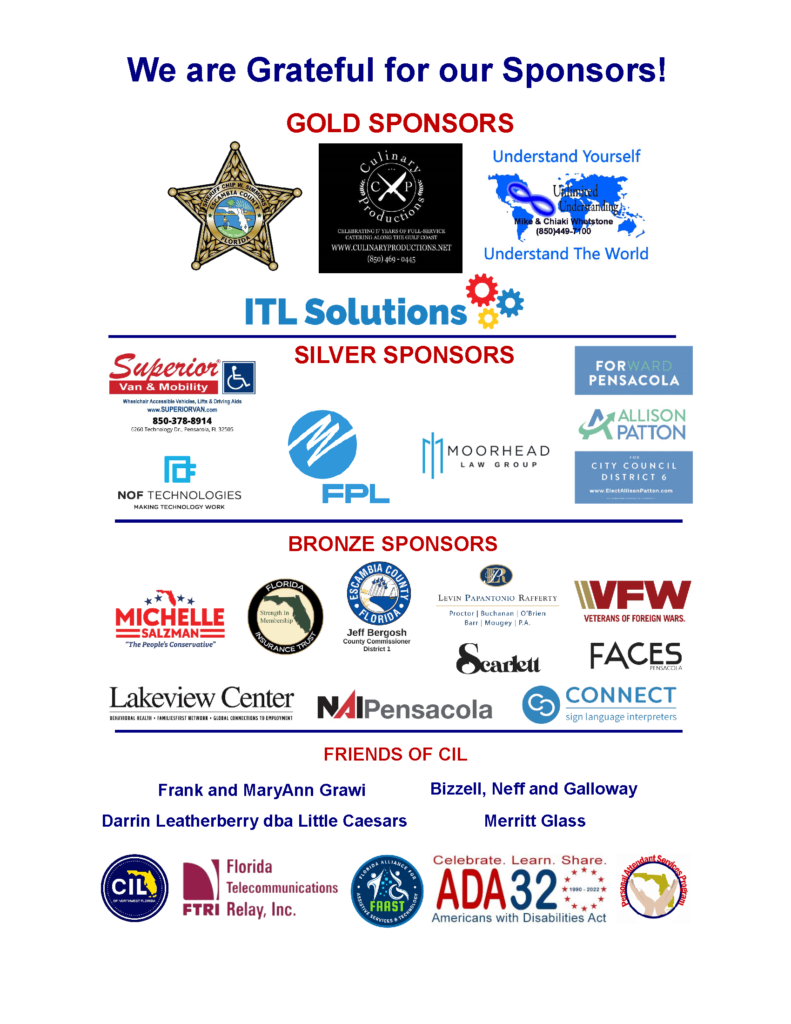 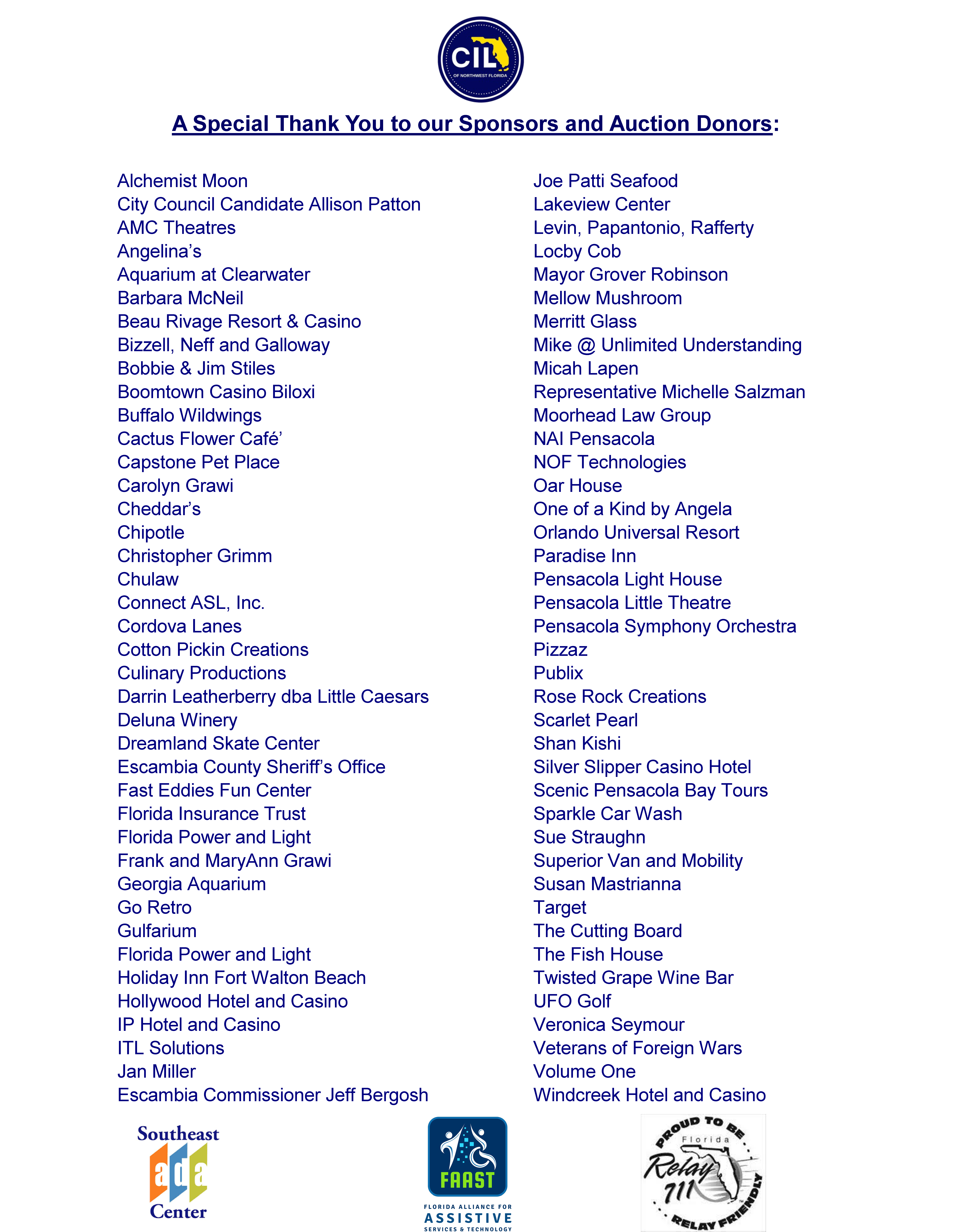 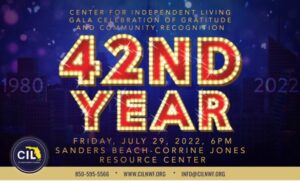 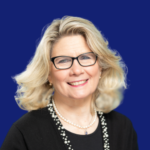 Meet Our Board and Staff